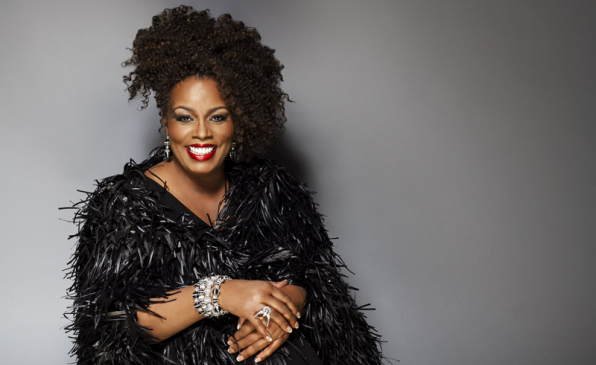 1. The exquisite American jazz diva DIANNE REEVES is a multiple Grammy Awards winner – some of them winning with three albums in a row! In „Rigas Ritmi Festival” artist will perform a program of her latest Grammy awarded album „Beautiful Life”.

2. JUSTIN KAUFLIN is of the most talented pianists that has ever walked the face of this earth – this is what legendary trumpet player Clark Terry has to say about this young artist. Justin Kauflin astonished the world at the age of 15, being titled as Jazz Artist of the Year by the VEER Magazine.

3. CAVALCANTE & PIPOQUINHA – as children they were called prodigies, but now – renowned Brazilian musicians. In „Rigas Ritmi Festival” they will unite in a duet.

4. In addition to the active concert program, everyone is invited to attend the „Rigas Ritmi Festival” WORKSHOPS – one of the core values of the festival for many years. Workshops are a unique opportunity for everyone – a beginner or Professional musician – to enrich their musical skills while meeting with world class musicians.

6. PARIS COMBO – relentless ovations and crowded concert halls all over the world! French pop-jazz-world hybrid band will carry away everyone.

7. Amazing discovery from Chile – guitarist player and singer CAMILA MEZA – a highly expressive voice with a unique timbre and way of phrasing, while her improvisations and accompaniment on the guitar are equally touching and soulful.

8. OLAINFARM JAZZ NIGHTS – a special concert program in Music House DAILE where musicians from France, Brazil and Chile will perform.

9. YILIAN CANIZARES – a cuban singer and violinist who brings an important meaning of the ancestors’ traditions and rituals in her music, combining them with modern elements. Musician will amaze the „Rigas Ritmi Festival” by singing in her African ancestors’ Yoruba language.

„Rigas Ritmi Festival” offers a unique opportunity to attend concerts with a 50% discount. By purchasing the SUPERTICKET, one obtains a seat to all concerts of the festival held at the Riga Congress Centre –exclusively the best view and sound!