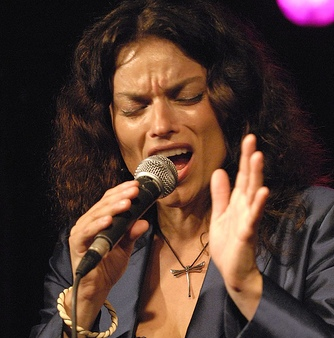 A vigorous performer with virtuosic vocal chops, Roberta draws rave reviews and enthusiastic fan support wherever she performs. Her second album „Roberta Gambarini: Easy to Love” was nominated for a 2007 Grammy in Best Jazz Vocal Album category, also in 2010 her last album „So In Love” was nominated for Grammy in the same category. Roberta Gambarini is winner of 2010 Jazz Journalists Awards for Female Jazz Vocalists of The Year.

The concert will be broadcast live on Latvian radio in the "Classic".

Tickets are available in Ticket Service ticket offices and on the Internet: www.bilesuserviss.lv, and at the Opera before concert.