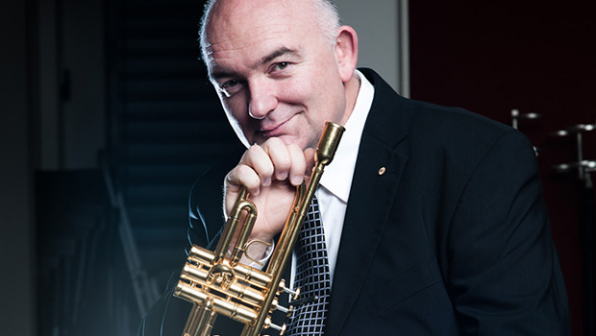 This program was first presented to Latvian audience in 2014, receiving standing ovations and profound emotions. Exquisite musicians will meet again to delight the audience and surprise it with special guests – the great jazz pianist Justin Kauflin and bass guitar player Michael Pipoquinha.

James Morrison is one of the most distinguished Australian jazz musicians who has collaborated with such jazz legends as Dizzy Gillespy, Ray Charles, Wynton Marsalis, Frank Sinatra and many others. One of his main trademarks is the remarkable skill to master various musical instruments. Mostly he is known as a trumpet player, but he also plays saxophones, clarinet, trombone, tuba, euphonium, bass trumpet, flugelhorn and also double bass, guitar and piano! In the unique cooperation with Latvian Radio big band, the remarkable musician has created original arrangements of Latvian folksongs, offering a great opportunity to hear the Australian’s interpretation of Latvian folklore.

Album “Mare Balticum” is available at “Randoms” and “Upe” stores since June 13.