Home > The Festival > News > José James – Love in a Time of Madness!

José James – Love in a Time of Madness! 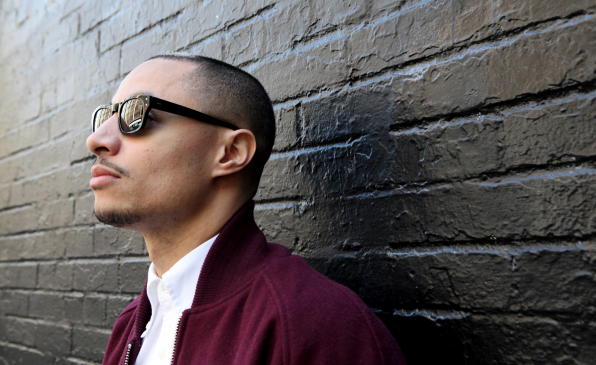 Catch up with José James now because he's a rarity – an artist evolving at warp speed – NPR All Things Considered.

Within his current world tour, José is presenting his latest musical material that will be the artist’s fourth album released under the famous record label “Blue Note”. Album called “Love in a Time of Madness” will be released in the beginning of 2017. Compositions from this album are inspired by the current complex political and socio-economic situation all over the world, where along with the troubles, protests and inequality, lays the rapid digital communication and reaction that makes people realize the value of life and love. José himself states that he sees the audience’s real thoughts while presenting a new musical material to them, therefore afterwards only the compositions that moved the audience are included in the album. That is why he calls his audience co-producers.

An international team of composers, musicians and producers are involved in the creation of this album, continuing to help the artist develop and cultivate a brand-new and unprecedented sound, breaking the boundaries of genres and expanding the horizons. José says the “This album represents everything I love in music – my jazz roots that later grew into deep respect towards hip-hop and R&B genres.”

José James is an American guitarist and vocalist working in modern jazz, soul and hip-hop genres. Jose performs not only as a soloist, but also as a member of different bands. Called the “jazz singer of hip-hop generation” the New York based artist mixes jazz, soul, drum’n’bass and spoken word styles, creating his own unique vocal jazz sound. On 2012 José James signed a contract with the legendary record label “Blue Note”.

Rise with the rhythms of spring!