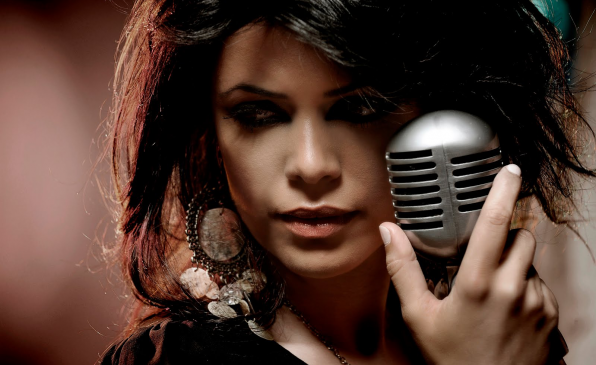 Yasmin Levy in her concert programme “Libertad” on 3 July at the Riga Congress Center!

Yasmin Levy’s unique performance is formed by her versatile cultural roots – born and raised in Jerusalem, her musical experience has been influenced by different musical genres, like Jewish, Muslim, Turkish and Moroccan traditions, as well as jazz, church and even classical music.

In Riga, Yasmin Levy will perform her concert programme “Libertad” – the programme is based on her 2012 album, a collaboration between the Strings Orchestra Istanbul and producer Ben Mandelson. "Libertad” represents the beginning of a new phase in Yasmin Levy's life, as well as in her musical career. It also helped her try a new musical fusion, bringing together flavours of Flamenco with the unique emotion of Turkish strings and providing a fresh musical backdrop to Yasmin's songs.

“The Israeli singer has created a world fusion of her own, drawing on flamenco, tango and fado.” – theguardian.com