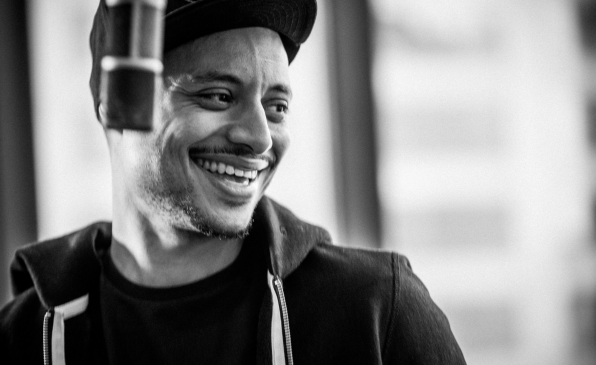 On the April 29th during the festival „Rīgas Ritmi” a concert of José James – a vocalist who strives to deconstruct the boundaries of genres –will take place at Riga Congress Centre, 7:00 PM.

In his music, the artist mixes jazz with hip-hop, spoken word, soul and funk genres.

Within his current world tour, José is presenting his latest musical material that will be the artist’s fourth album release under the famous record label “Blue Note”. Album called “Love in a Time of Madness” will be released in the beginning of 2017.

The artist emphasizes the importance of hearing audiences’ opinion about the album before its release. During the presentation of a new musical material, he sees their real thoughts, therefore afterwards only the compositions that moved the audience are included in the album. As one of the most important sources of inspiration and drives in creating the album singer mentions the current political and socio-economic situation – “There’s a war going on in America and in the world. A war against the poor, against people of color; against women, immigrants, and innocent children.” In his new program artist tends to reflect the value of human life and love.

„Love in a Time of Madness” demonstrates a new sound which was inspired by pop and R&B artists like Usher, John Legend, Frank Ocean and Miguel.

Singer-songwriter José James is a musical sponge who seems to have few limits on how much he can absorb. – The San Diego Union Tribune

Rise with the rhythms of spring!