Home > The Festival > News > Tickets to Radio Big Band and R.Gambarini concert are on sale!

Tickets to Radio Big Band and R.Gambarini concert are on sale! 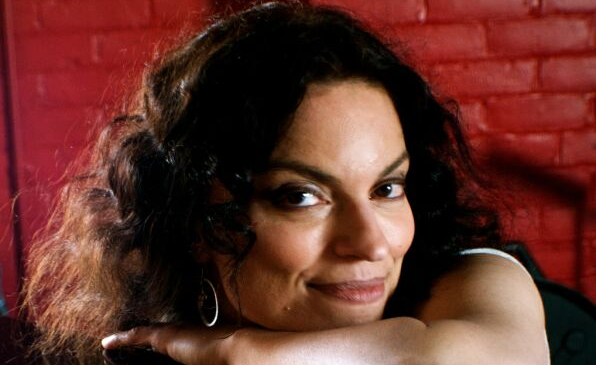 “The Latvian Radio Big Band is great! It deserves very strong and bright future.” - Kurt Elling described a Latvian Radio bigband. Pianist and arranger Laurence Hobgood find that  “The big band is very open-minded about making music very animated and wonderful. It is something that not all big bands can do.”

Celebrated throughout the world by fans, critics and many of the world’s greatest musicians, Roberta Gambarini became a fast-rising star – and a GRAMMY Nominee - with the 2006 release of her debut album, ‘Easy to Love.’ A smashing success on all fronts, Roberta’s debut secured her spot on the international touring circuit, where she continuously graces the most prestigious venues and festivals.

Roberta honed her craft and built her reputation and relationships on the road – like all true great musicians – touring and performing with Ron Carter, Herbie Hancock, Slide Hampton, Roy Hargrove, Jimmy Heath, Hank Jones, Christian McBride, James Moody, Mark O’Connor and Toots Thielemans, among many others, as well as leading her own groups.