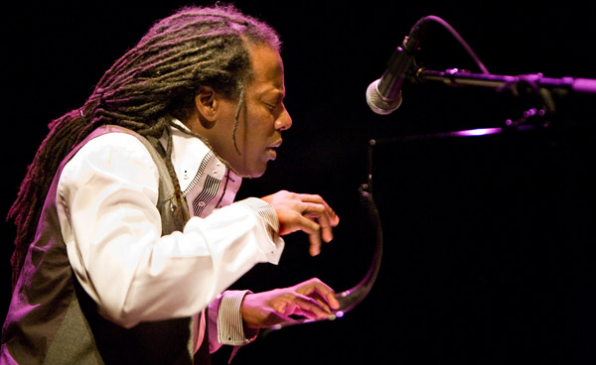 During the festival week workshops will be given by:

Allan Harris is an award winning jazz vocalist, guitarist, and songwriter who is described by critics as "a formidable baritone with husky edges and deep resonant low notes”. Harris is known for both his albums and his live performances, best known for his interpretations of jazz standards. Video of Can't Live My Life Without You

Singer-songwriter and guitarist Raul Midón. He has mastered the flamenco, jazz and classical guitar, as well as worked together with such legends as Herbie Hancock and Stevie Wonder. Video of  Sunshine, I Can Fly

Ramon Valle who is considered to be among the most talented Latin American pianists; his “Levitando” for more than two decades is one of the most recognizable Cuban musical compositions in the world.

Workshops will conclude on July 4 with a pannel discussion "How to gain recognition in the international music scene” with participation of guests and musicians of Rigas Ritmi Showcase 2015.

Entrance fee to all workshops: EUR 60.00