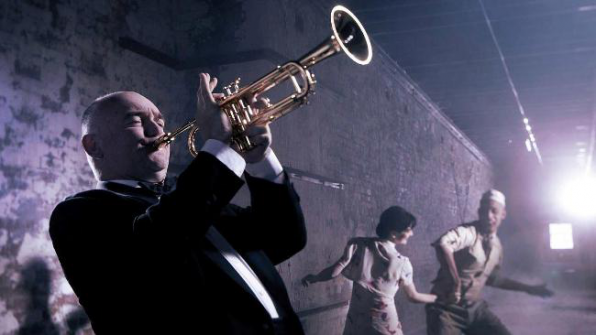 A NUMBER of American students have expressed interest in relocating to Mount Gambier for world class jazz education at the James Morrison Academy of Music in the new year.

Mr Mustillo said he asked Mr Morrison for his thoughts on the Sir Robert Helpmann Theatre, which will be used by academy students for performances for crowds of around 500 people.
"Mr Morrison acknowledged that Mount Gambier would eventually need a bigger concert hall - one perhaps that could seat 1100 to 1200 people," Mr Mustillo said.
"So, with Mount Gambier's newest cultural ambassador spreading the word both of the city and its energy and passion for music, dream on Mount Gambier and let the world's spotlight shine on you."