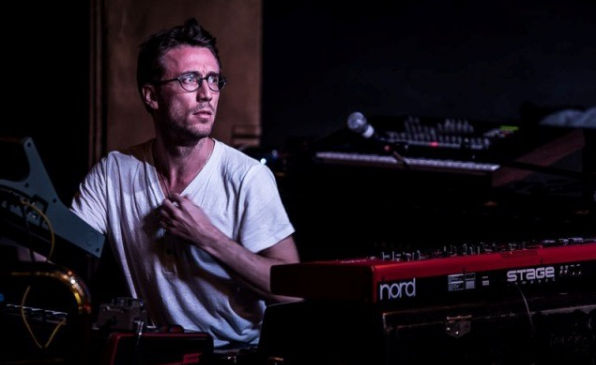 Art of Riga Jazz concert series will take place from November 30th till December 2nd by providing yet unheard talents in Latvia.
On November 30th at 7 pm with his first solo-concert in Latvia – several Grammy Awards winner, pianist, composer, producer and arranger, Snarky Puppy band founder – Bill Laurance will perform at the legendary Latvian Radio 1st Studio. Acclaimed countless music critics recognition due to the “Flint” album, the number one of “iTunes Jazz Charts”.
Currently runs his own music production company “Twenty Thousand”, and lecturing at London's Institute of Contemporary Music. In 2016 musician released his 3rd solo-album –“Aftersun”.
On December 1st at 7 pm outstanding and innovative guitarist Lionel Loueke will perform at music house DAILE. “A Musical Painter” – this is how his mentor, Herbie Hancock, described Lionel. He brings a presence to jazz unlike any other due in part to his West African upbringing heard in the uniqueness of his playing, vocals and phrasing. He has developed his personal artistic vision, melding African guitar tradition with jazz harmony, playing the instrument in a new percussive way, and using unusual techniques to alter the sound of it.
His music is magnetic and unpredictable. Original compositions melted with spontaneous moods and feelings. Nasheet’s new entry in this project helps improve the source of opportunities. Music without borders. – The European Music Agency
On December 2nd at 7 pm, as a culmination of festivals’ winter session, a singer and songwriter as well as one of the greatest Norwegian musicians – Kristin Asbjørnsen – will perform at Latvian Radio 1st Studio. Due to her unique and flamboyant music style, she has acclaimed a worldwide recognition both by critics and public. „Wayfaring Stranger – A Spiritual Songbook” album has won a platinum disk and Spellemannprisen Award. Also won a prestige Babel Med Mondomix Award and Konon Prize Award for the best movie music.
All admirers also has a unique possibility to visit workshops of Bill Laurence on November 30th, and Lionel Loueke on December 1st – at Latvian Radio 1st Studio. More information and workshop application is available via workshop@rigasritmi.lv
Tickets are available at all of the „Biļešu Paradīze” ticket offices and Internet.